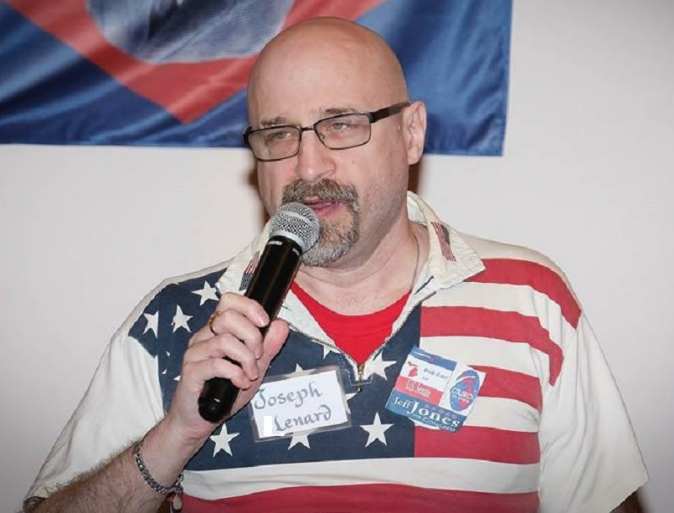 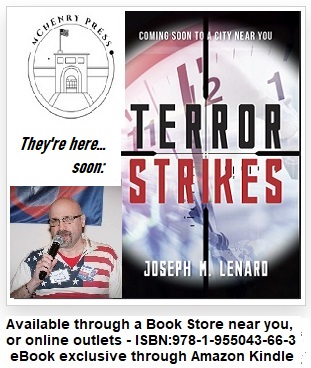 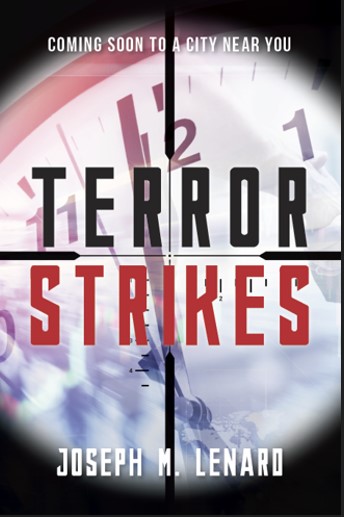 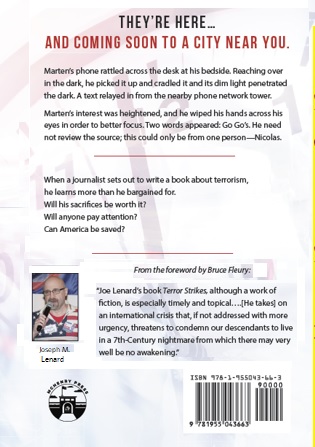 Terrorism is again on the rise, and addressed in: "TERROR STRIKES - Coming to a City near you" as well as many relatable sub-themes.
WYANDOTTE, Mich. - ncarol.com -- Some think that Terrorism waned during the Wuhan Lockdown days/weeks/years; it did not!

Terrorism may not have been an often Report on your News channel of choice, but not because there was not any, just that they chose to cover particular other narratives they preferred over Reporting all News.

Terror Strikes is a fact/fiction blend discussing Terrorism (again on the rise), as well as many other relatable sub-themes. Some locations discussed in the book are: Laughlin NV, Naperville (Chicago suburb) IL, Toronto Ontario Canada, London England, Madrid Spain, Tokyo Japan, as well as others. But do not let the title/cover fool you - Not a book about death but of Life (and living) and those (both foreign and domestic) that want to deprive you/others of their Life, Liberty, and Pursuit of Happiness.

More on ncarol.com
This book is intended for all audiences - young, old, and everywhere in-between; male, female, not a macho, shoot-em-up, blood and guts, fare; religious, non-religious; political, non-political. However, it is impossible to address the topics and why they want to kill us without delving into some religious texts and politics. The Torah, the Holy Bible, and the Quran, are all addressed; as required to have an honest conversation of the topic and some of their stated reasons GIJIA (Global Islamic Jihadist Interim Army) want to kill Westerners and destroy Western Culture.

"Terror Strikes - Coming soon to a City near you!" is released in conjunction with McHenry Press and ILLUMIFY Media. Available online and in Bookstores now.