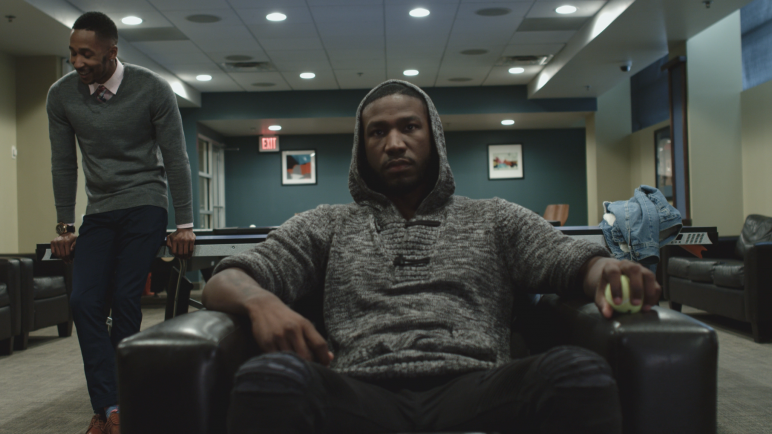 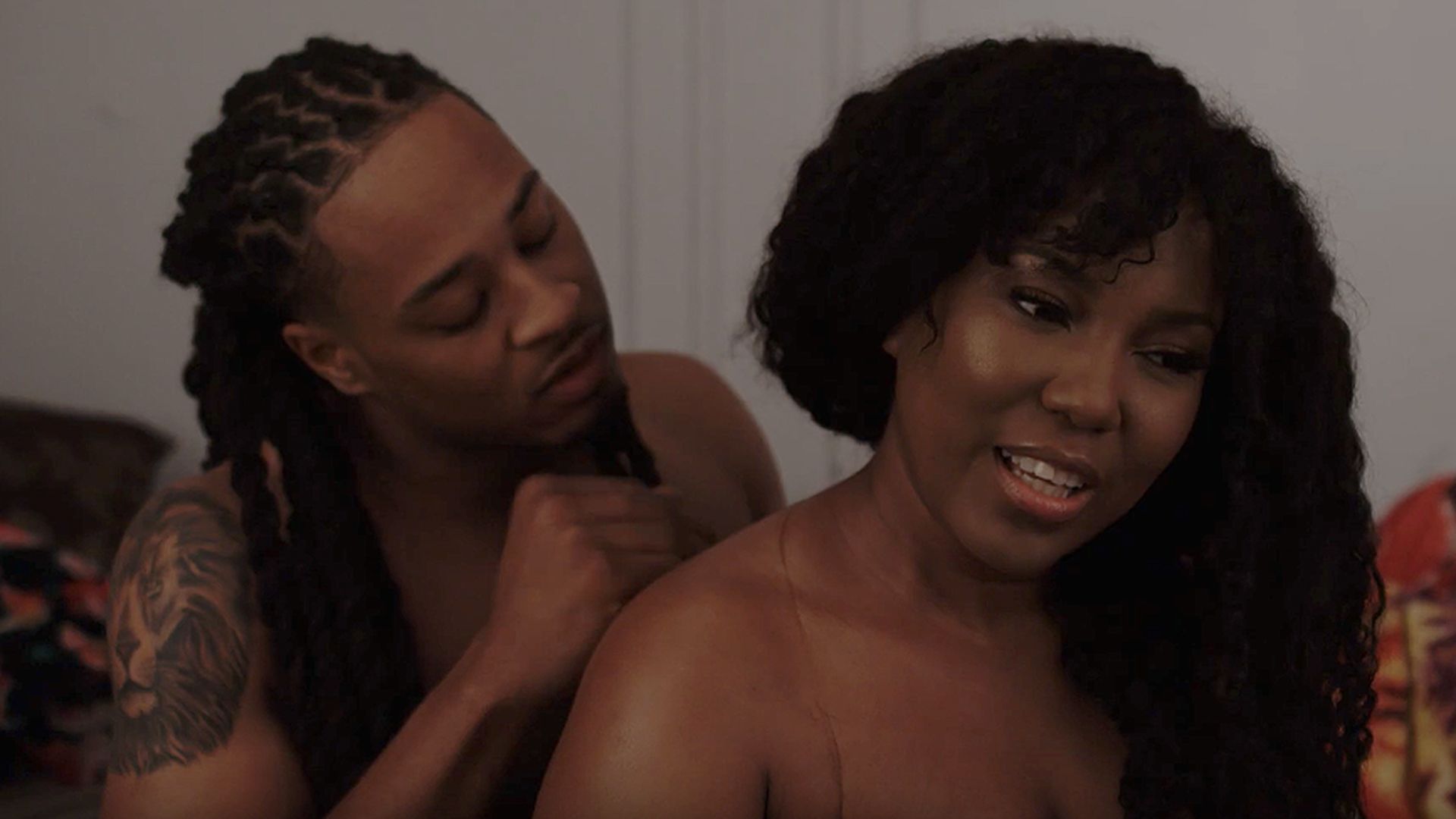 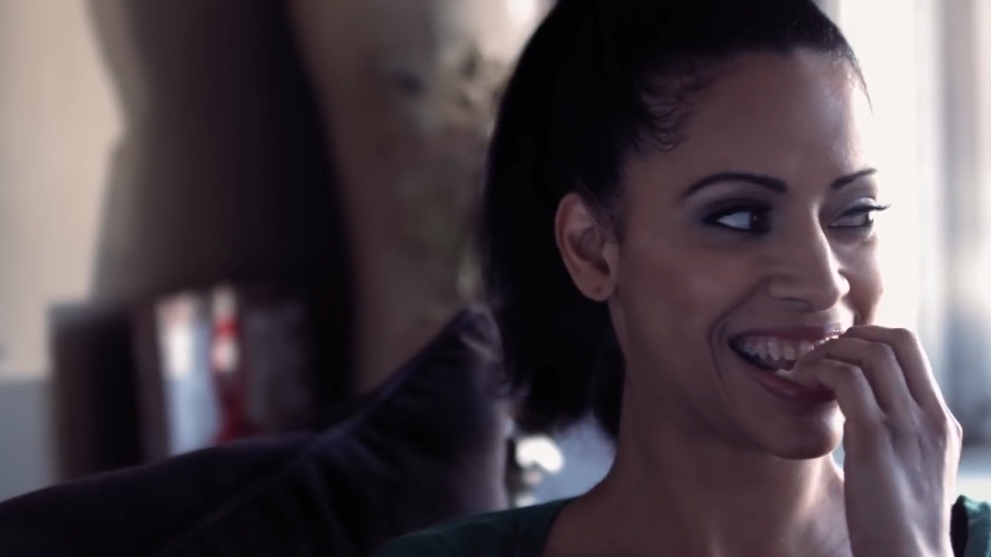 BROOKLYN, N.Y. - ncarol.com -- Tamala Baldwin, Executive Producer, Writer, and Actor, is pleased to announce that the first season of her award-winning series Bubbly Brown Sugar will be premiering on the new streaming service, UrbanFlix TV (Urbanflix TV) on Friday, September 18, 2020.

Independently produced in New York, with a cast and crew of over 30 individuals, Bubbly Brown Sugar  (https://www.bubblybrownsugarseries.com) the nine-part series revolves around two soul mates that are being led to each other by some inexplicable magic that allows them to meet while they sleep. The show follows two soulmates, Jewel (Tamala Baldwin) and Caleb (Rich Lowe), as they begin their journey to finding each other – starting in their dreams. Every night they meet each other for an intense rendezvous and wake up the following morning longing to see one another once more. While Jewel is trying to manifest love in the real world, her mind constantly preoccupied with thoughts of him, Caleb is more confused than anything just wanting a good night's sleep or maybe some answers.

The series was directed by and edited by LaVarro Jones, shot by Ty Stone with original score by Tristan Leral. Other members of the creative team include Rachelle Le Blanc, and Randall Holloway.

"I am over the moon to commence this new partnership with UrbanFlix TV, who is giving a platform to emerging filmmakers with unique stories to tell," said series creator Tamala Baldwin. Not only does the this opportunity introduce our story to audiences across the world but represents what is truly possible in the world of independent filmmaking when parties on both sides of the camera come together to bring a story to life," said Baldwin.

More on ncarol.com
Bubbly Brown Sugar is a romantic odyssey that is a much welcome rebuttal to the stereotypical and negative images of Black and Brown people in media. It is a sorely needed balm, especially given the very uncertain times we are living in.

For more information about Bubbly Brown Sugar and/or an interview with the creator or any of the cast and crew, please contact Tamala Baldwin at info@tamalabaldwin.com