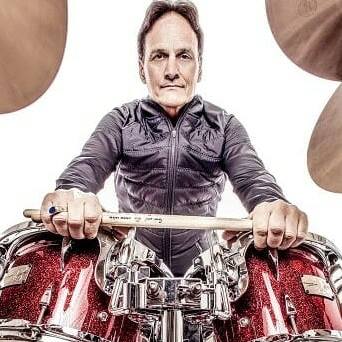 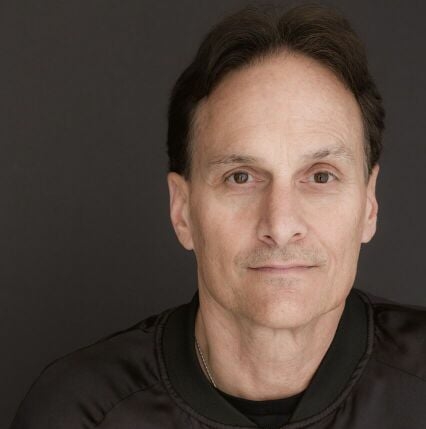 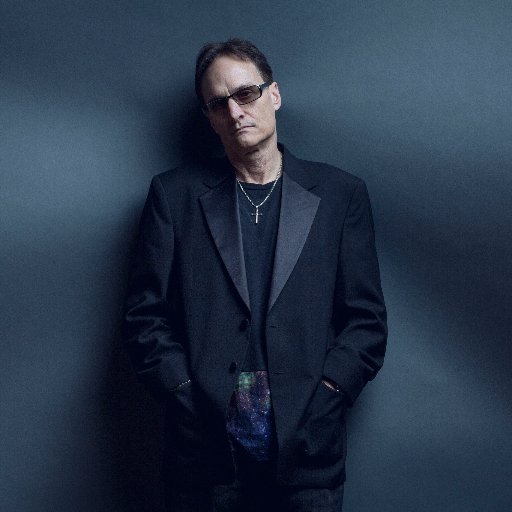 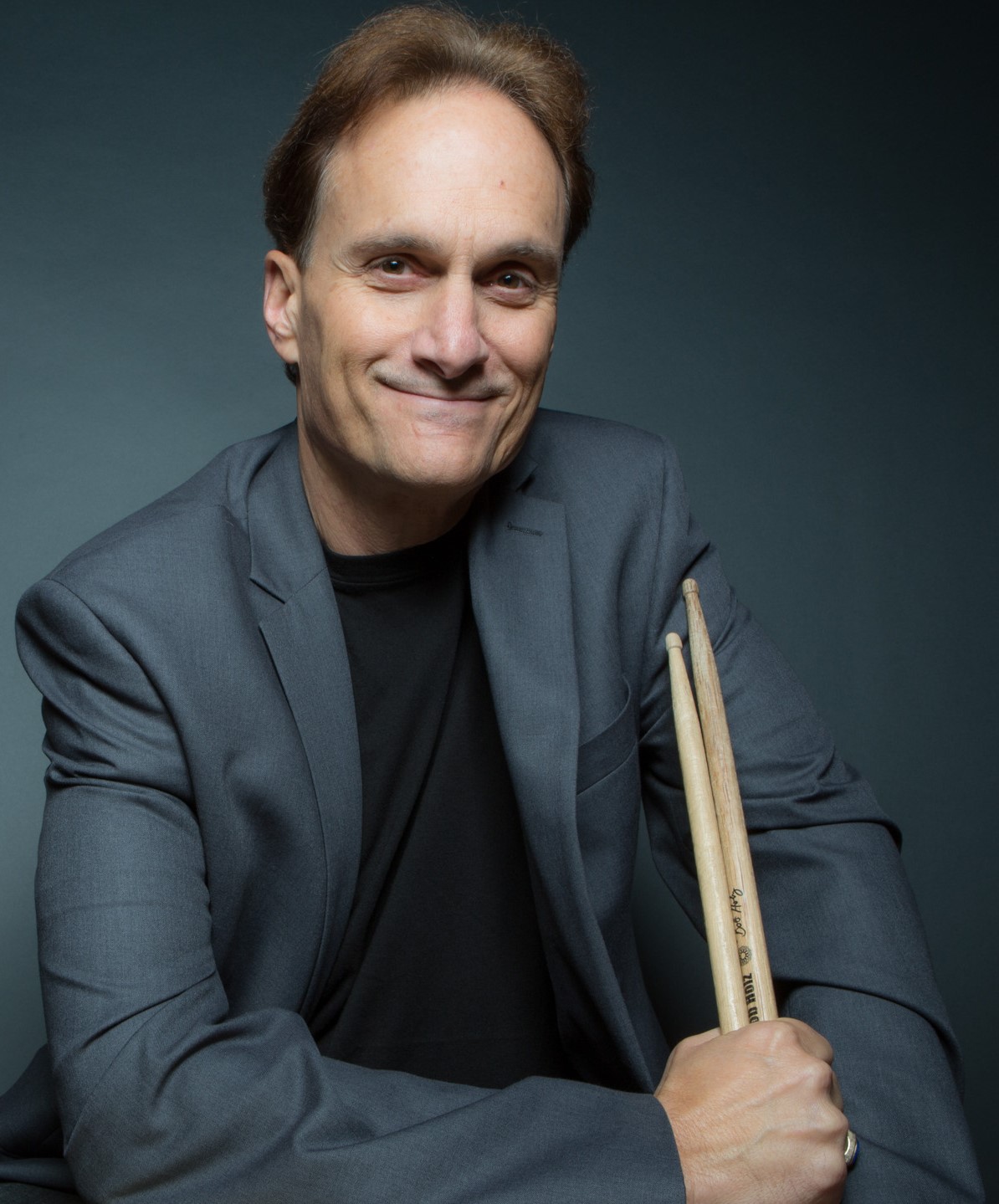 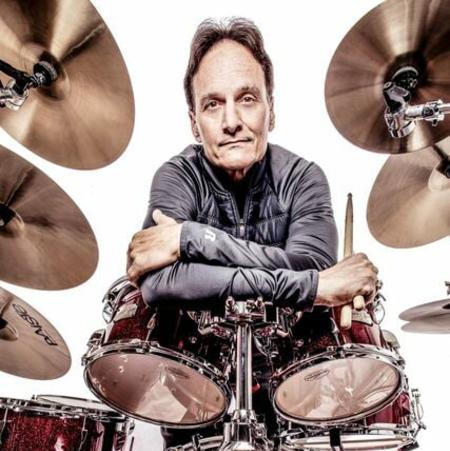 Bob Holz is wrapping up a busy 2019 which included  featured concerts at The Whiskey A Go Go and Catalina Jazz Club in Hollywood,CA. Bassist Darryl Jones is joining Bob Holz in the recording studio fresh off the No Filter tour with The Rolling Stones. Darryl Jones has played bass for the Rolling Stones since 1993. He has also worked with Miles Davis and Sting.

In the past Bob Holz has worked extensively with Larry Coryell, Mike Stern, Stanley Clarke and Randy Brecker.
http://www.bobholzband.com