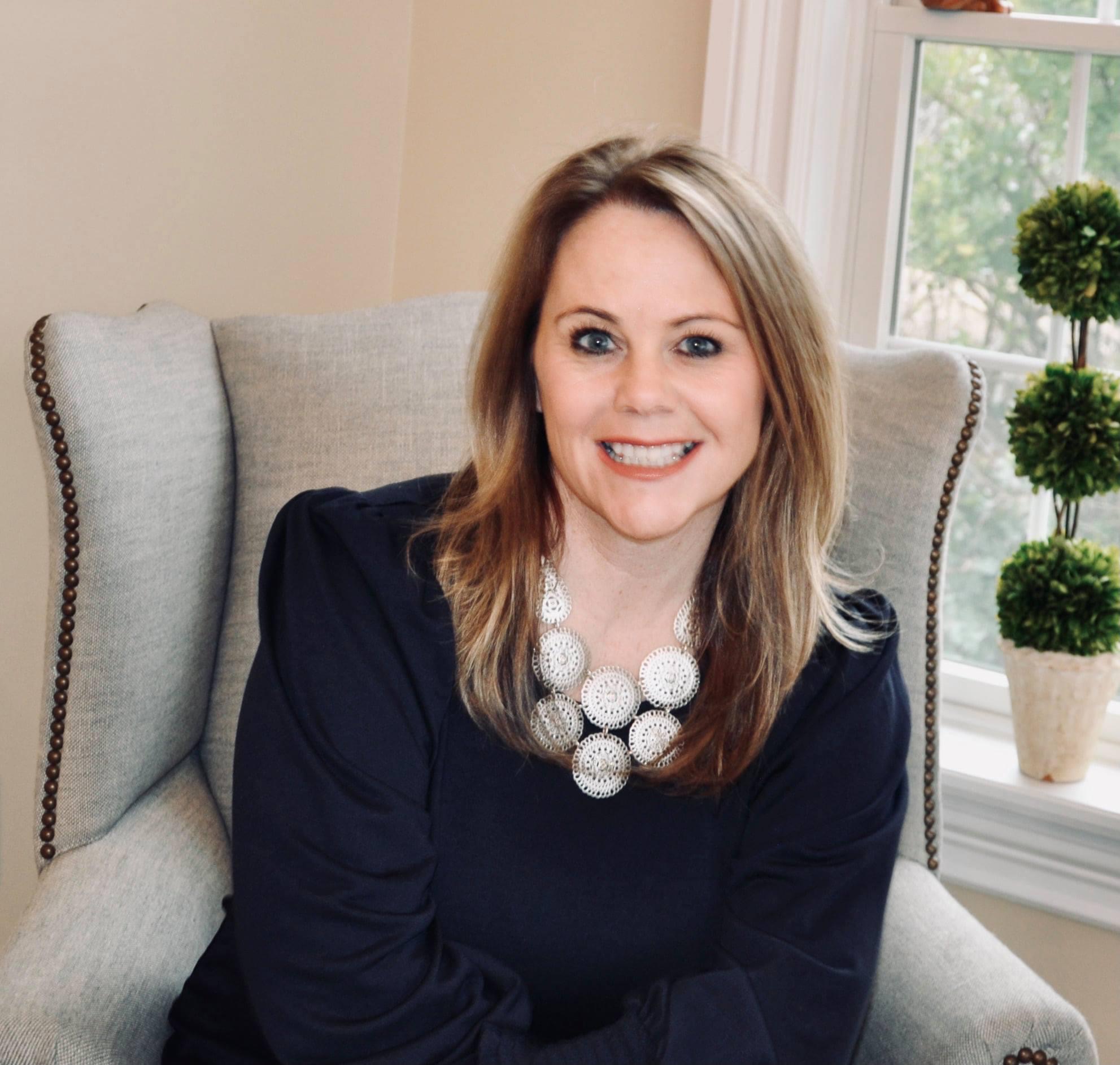 Melissa Bernardin, a 20+ year Air Force Veteran, is now a Realtor at AM Realty Advisors in Haddonfield NJ
HADDONFIELD, N.J. - ncarol.com -- Melissa Bernardin grew up in Glen Falls, NY. She graduated from Glans Falls High School and then later, graduated college at University of Texas.

Melissa was in the Air Force for 20+ years and served all over the world. In the Air Force, she was deployed to Saudi Arabia, Kuwait and Afghanistan. While at Dover Air Force Base, a/k/a Dover AFB which is a United States Air Force base under the operational control of the Air Mobility Command (AMC), located 2 miles (3.2 km) southeast of the city of Dover, Delaware, she had the privilege of doing a special duty assignment in the protocol office.  Ms. Bernardin was part of the team to bring our Country's fallen heroes back to the United States. As her last assignment in the military, Ms. Bernardin led a team of 25 personnel helping combine both an Air Force and Army base, one of the first ever joint bases in the United States.

Today, Melissa Bernardin is serving South Jersey as a Full Time Realtor at AM Realty Advisors based out of Haddonfield NJ. Since Ms. Bernardin has lived all over the world and moved countless times (she has lived in Europe (Germany) and the United States (NM, DE, NJ, TX and AK)), she is intimately accustomed with the buying/selling and moving process, which can be stressful and nerve-wracking for most people, but not Melissa! Melissa was an Environmental Engineer in the Air Force so she knows a thing or two about real property.

More on ncarol.com
When asked what interested Ms. Bernardin about becoming a full time Realtor, Melissa Bernardin said that " I really enjoy helping people, knowing that buying or selling a home is a major event in someone's life, and I wanted to be part of that".

She picked AM Realty Advisors over a host of other real estate agencies viaing for her services because "One of my core values from being in the Air Force was Excellence in all you do. I believe that AM Realty fits that bill. Liz Rocco and Joe Rocco (the owners of AM Realty) are great people with the same values I have, making it an easy decision to want to be part of the AM Realty Team." AM Realty Advisors is equally as excited.

"We are absolutely thrilled to be able to secure such an incredible talent and remarkable person like Melissa Bernardin", said Liz Rocco, owner of AM Realty Advisors. "AM Realty is our family and Melissa fits the bill perfectly for us. With a military background that is unmatched by any other Realtor in our market, she is going to help our firm tremendously in many ways, including connecting with the tens of thousands of military heroes that are looking to buy homes in Southern NJ."

More on ncarol.com
Melissa and Ron Bernardin currently live in Haddonfield NJ with their two daughters Madison and Quinn and their dogs Kobe, Vader and Chewy.